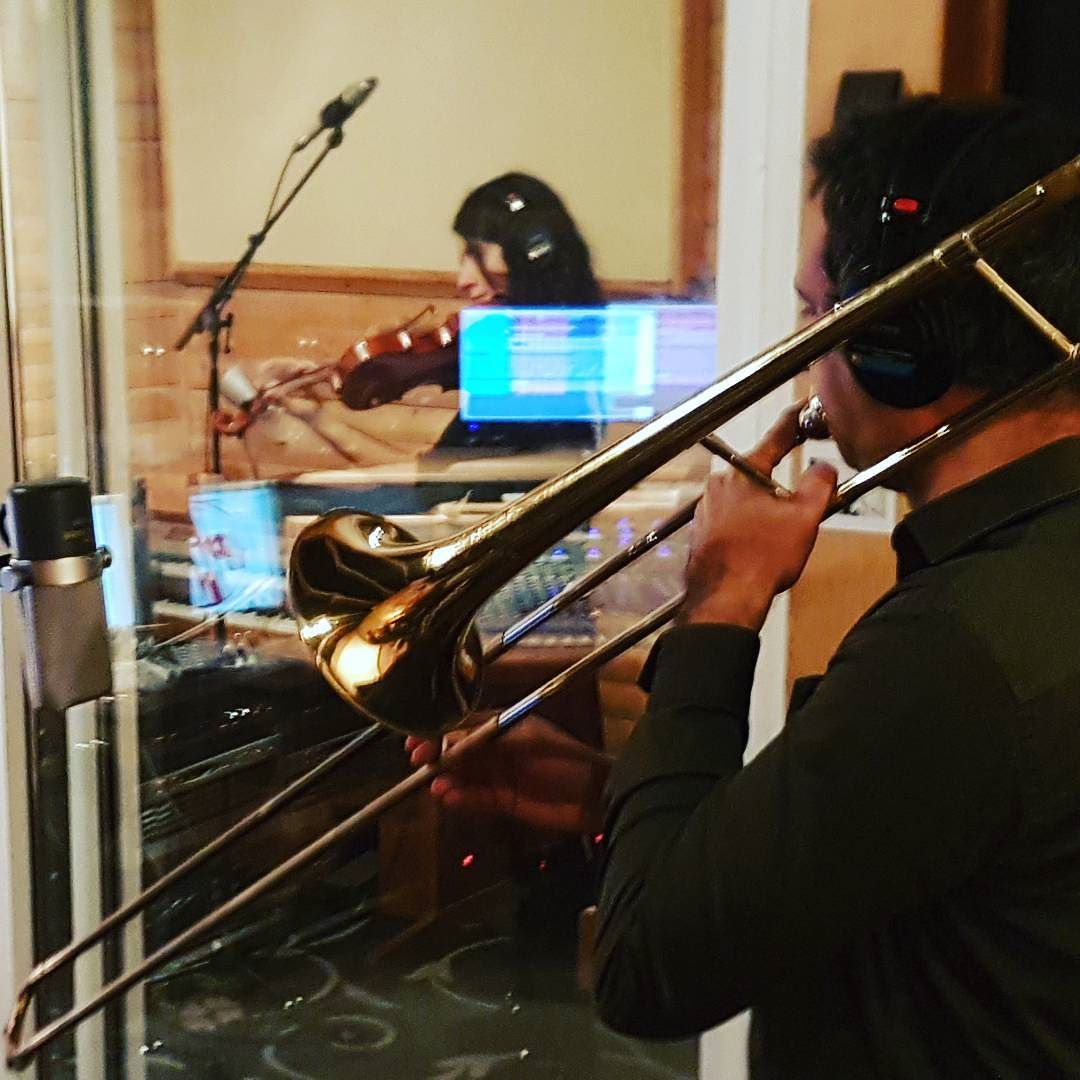 For the past months, we go from time to time to Poptones Studio in Paris to record some new songs. They are now being mixed! It’s the first step towards a new album. It’s still shy, and kind of secret, but you can follow this process on our brand new Instagram account, where we posted a few pics and videos. Like this rehearsal of a brass part for instance. Brass? Yeah! We’re adding new colours to our sound.

Recording #brass @Poptones studio in #Paris for #pollyanna’s next album.

In January, I’ll first drive south to Nîmes, Sommières and Beaucaire (for a private show in a very beautiful house, in a very surreal city). For this last show, I’ll play in duo with Aline at the violin. She will also be with me in Nantes and Auray (we’ll play in a movie theater!). Then I’ll fly to Glasgow for a very special show at Drygate Brewery (also private, part of the Celtic Connections festival). This musical month will end in Paris at La Bellevilloise with the nice DIY festical Melodica, that gathers songwriters from 3 different continents. More details on our Concerts page. 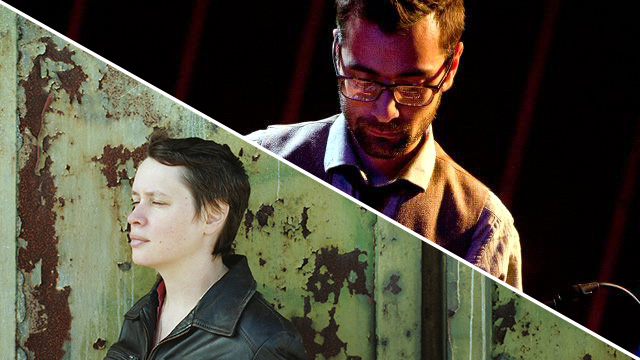 Jay Chakravorty is an old music friend of ours. A singer-songwriter-producer based in London, he plays keybords with Gaby Young & Other Animals. He is also the man behind a delicate ambient-folk project, Cajita. His remix of “Real Life” kind of surprised us… Pollyanna deconstructed in an almost dance-music version? Someone even told us Isabelle’s voice sounded like Madonna‘s there…!? Have a listen and make up your mind. It’s on Bandcamp and Youtube: Two nice gigs to start the season, in Hamburg and Bochum:
– Oct. 2nd: Hamburg @ Sängerknaben & Sirenen. A “Songwriters’ circle” in the pure Nashville style in the middle of the coolest block in Hamburg, the legendary Gängeviertel! Ja, Komm in die Gänge ;-))
http://saengerknabenundsirenen.jimdo.com and http://das-gaengeviertel.info/ 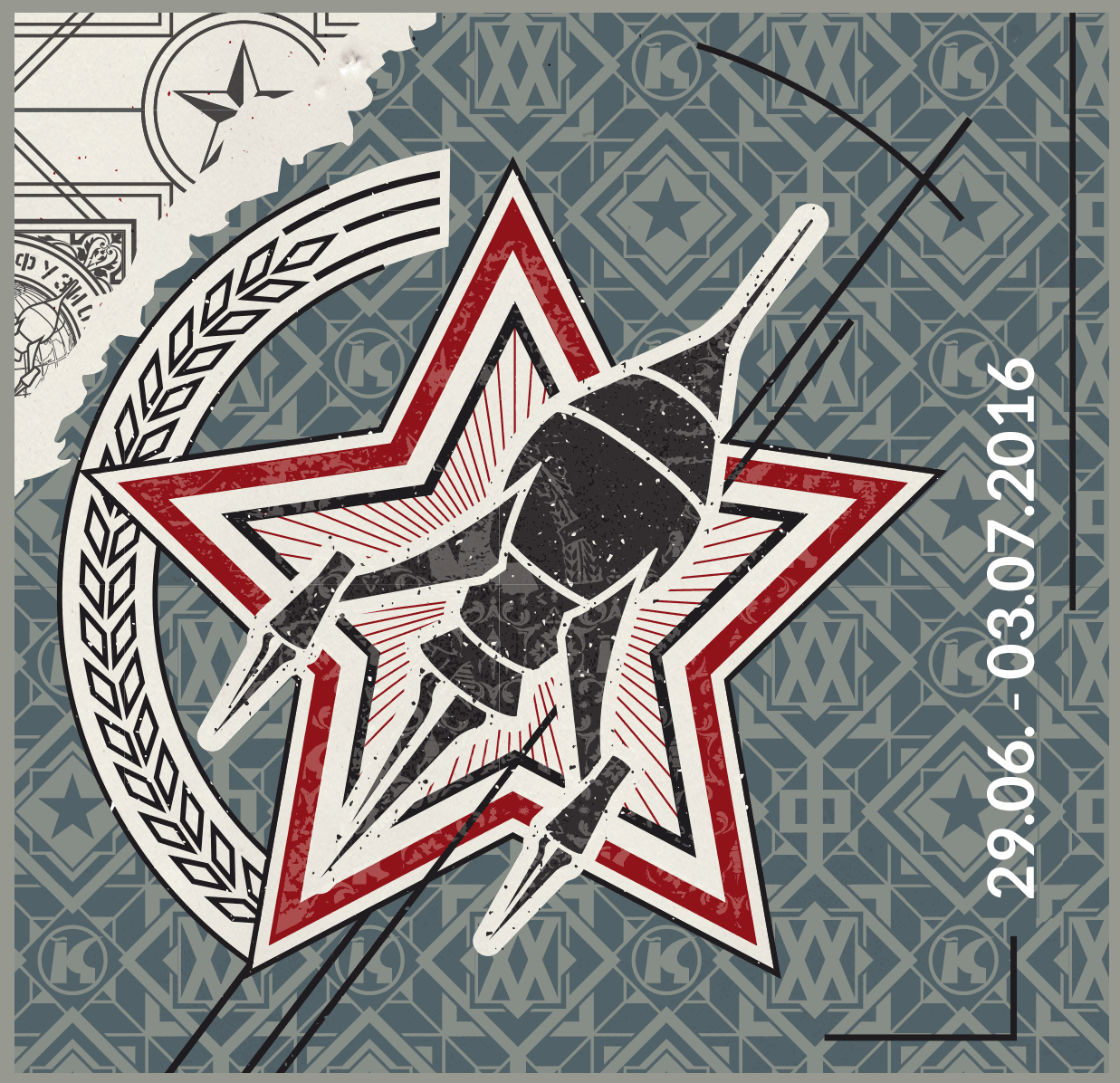 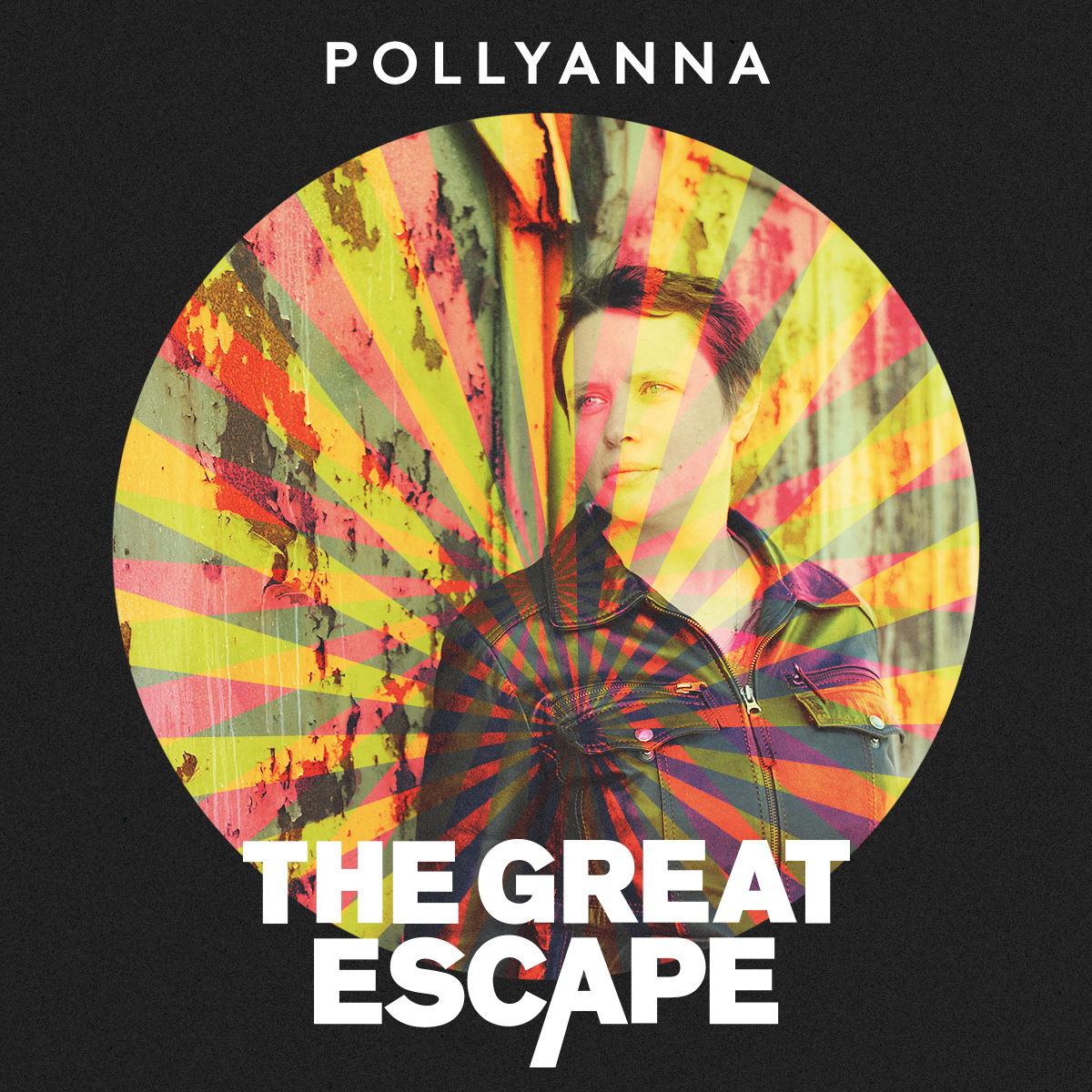 We are awfully proud to announce we’ll be playing at The Great Escape Festival in Brighton on Sat. May 21st. First at the Spiegelpub (1 pm) and then at Queens Hotel (8:30 pm). We’ll be lining up as a guitar and drums duo. And Withguitars.com talks about it here. #TGE16

Our album The Mainland is now out in Germany on Solaris Empire Records. Here are our favourite reviews in magazines in May: 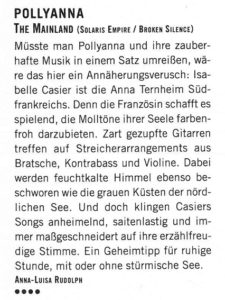 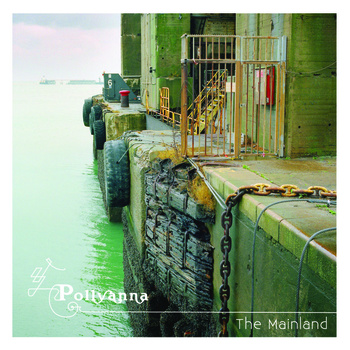 We are so proud to announce our album “The Mainland” will be launched out in Germany on May 6th on Solaris Empire. It’s a lovely indie label based in Berlin, founded by the none the less loving musician Kitty Solaris. Gigs and reviews are coming up to accompany this very important event for us! Happy Spring to you all! 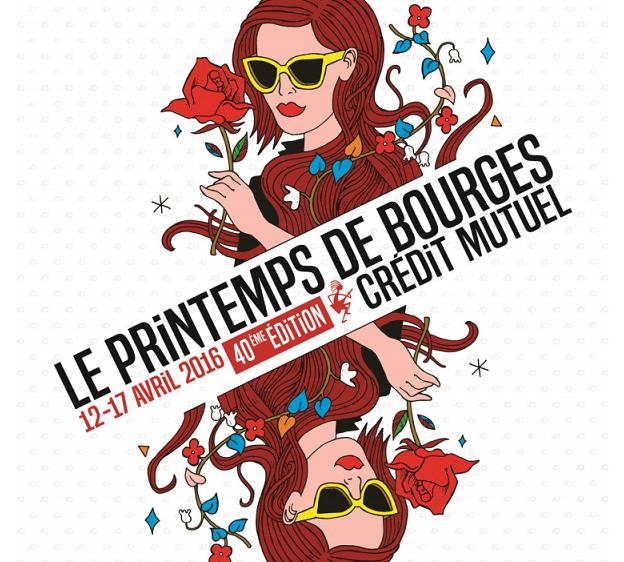 We’ll be playing as a duo in the “OFF” festival of the Printemps de Bourges, in France. It’s the French equivalent of SXSW, we may say, so we are pretty happy about that. It will take place in the live music bar “Au Bureau” on the 14th of April, at 7:30 pm. Check it out. 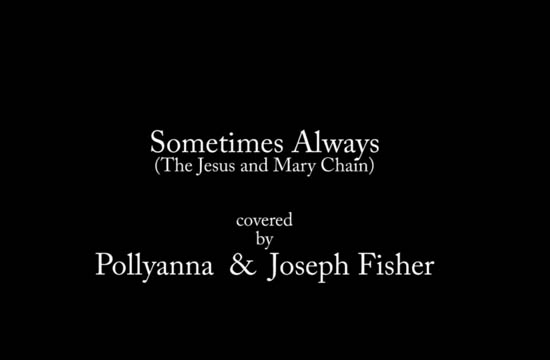 Pollyanna & Joseph Fisher. She sings in English. He sings mostly in French. They share the same passion for songs, overdrived guitars and folk. They love words that mean something and complicated romances. He did the first move, she didn’t turn him down.
He offered to cover  Jesus and Mary Chain’s 1994 hit, “Sometimes Always”, and she went for it. They met at her place, invited Alexperimental in for a short afternoon. Strums and vocals were in the box. She added a few guitar solos, because girls too can play solos, and he was happy with it.
Then they decided it would be fun to translate the lyrics in French. Because hey, what’s the difference between Britpop and chanson française? If you really want to know you have to try that kind of game, see how it sounds. Now tell us which one you like better ;-)